Good morning.  It is currently 3 degrees at 6:00 a.m.  The skies are clear.  The forecast for today is for a high approaching 26 degrees and mostly sunny with increasing clouds and a chance for flurries this afternoon.  Chance for some snow tonight.

Logan canyon is mostly bare and dry.  There has been lots of wildlife near the highway, particularly moose.  Keep an eye out for those big, dark creatures.

Please make sure your season passes are good to go.  You need to have signed your waiver and uploaded a photo if you’re a new pas holder.  View the “How To” videos on the Beaver YouTube Channel. Once at the mountain, the Guest Services tent in front of the lodge can scan your Beaver Card to make sure your pass is good  to go.  If you have any issues at the mountain with your pass. visit the season pass center located  in the lodge.

Wood You Believe It?

We average over 400 inches of fluffy powder every season. 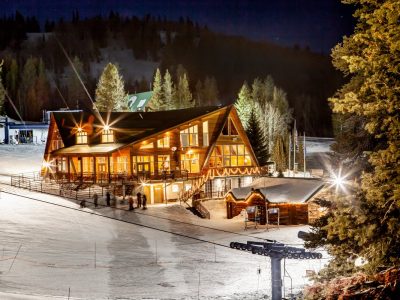 Join us for a public night on Jan 17, 2022. Tickets are now on sale and available online only. 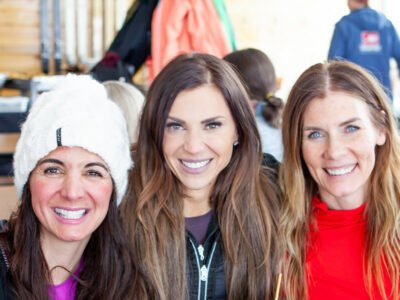 A half-day clinic just for women and you don’t have to be wild. All skill levels, skiing and snowboarding welcome. 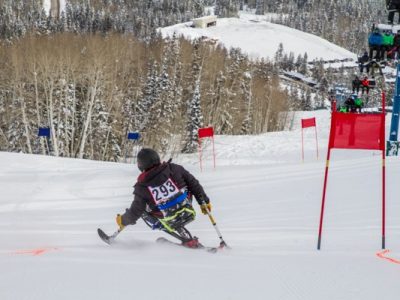 This is a fun recreational race sponsored by Pepsi of Logan. Everyone is invited to participate. 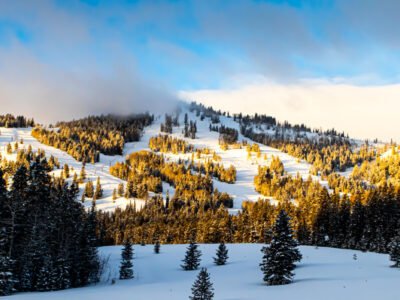 As the oldest continuously-owned family ski resort in the US, Beaver Mountain has been dedicated to providing a place where every rider gets the personal touch since 1939. With some of Utah’s best dry fluffy powder, Northern exposure for the perfect morning sun and runs for every rider, The Beav is the ideal spot to create lifelong family memories.